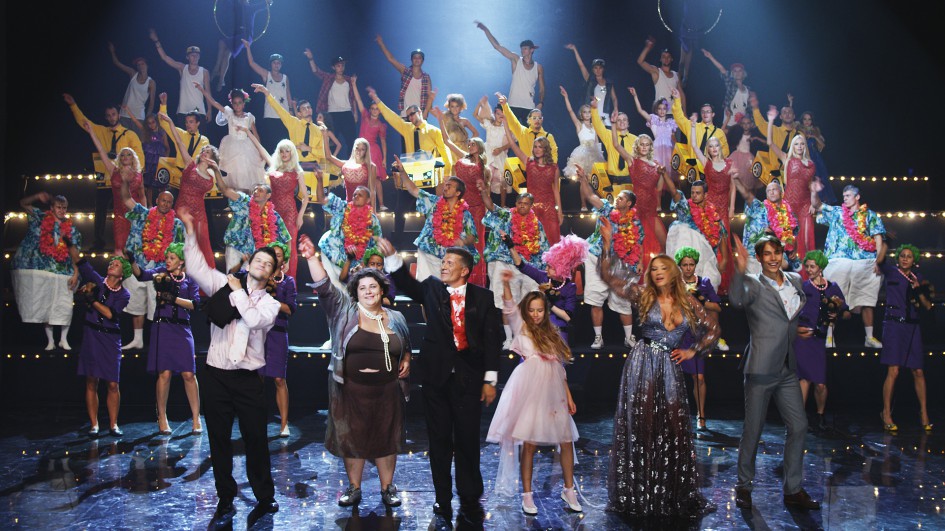 A biogenetics genius Leonid has been researching a cure for cancer. Instead, he discovered a powerful virus which threatens humanity with complete infertility.

Leonid makes his discovery public at a popular pharmaceutical conference, which results in him losing a high-paying corporate job. Leonid goes underground as a professor at a local university. Enraged by the ignorance of his students during a lecture, Leonid threatens to spread his fatal virus into the atmosphere. This burst of anger is video-recorded by one of the students and is spread via social networks.The public is enraged and secret service agencies are charged specifically with finding and isolating both Leonid and his virus.

Steven, Leonid’s best friend and a theater director, provides Leonid a hiding place in his theater. Isadora, the leading actress of the theater and Leonid’s college friend, together with her make-up artist, help Leonid escape from the theater, ambushed by police and secret services .


The world premiere of film “ Z JOKE ” was at the 17th Shanghai International Film Festival.