The Diary of sounds 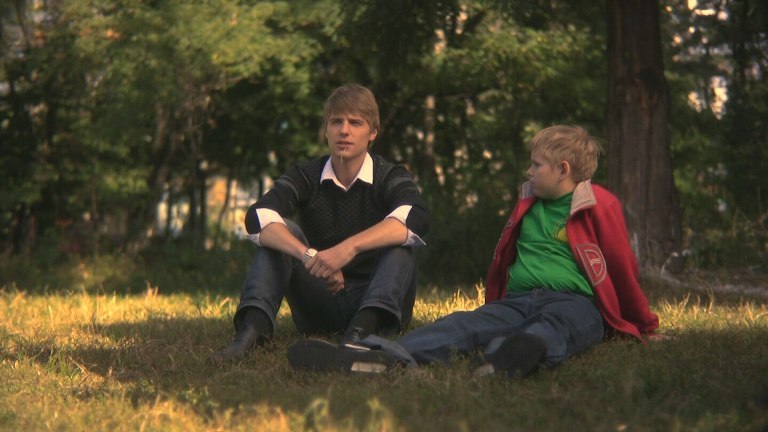 The topic was inspired by a story of Haruki Murakami. But even who read the story, hardly recognize it on the screen. It’s totally a different story. It brings near together with the former – only slight ache caused by empathy and sympathy for the man who until recently was indifferent to the character. Also no bold point in the final – that is Murakami’s way.