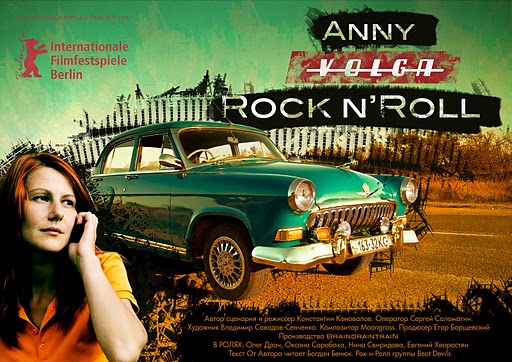 A girl, whose name is Ann, wants to meet her destiny while traveling alone. Music and a retro automobile “Volga” helps her in it. Though, she does not even have an idea that the Destiny also watches her and prepares an unexpected gift…


There are actual excerpts from the epic “Elder Edda“, “Mahabharata“, “Iliad” by Homer in the film; The film was shot in a real ancient settlement policy Chersonesos; The film consists of three short stories that complement each other.

The film was premiered at the International Film Festival “Berlinale 2011″, the film received good criticism. In the same year the film was considered the Oscar Committee of Ukraine for the nomination for the award in the United States.